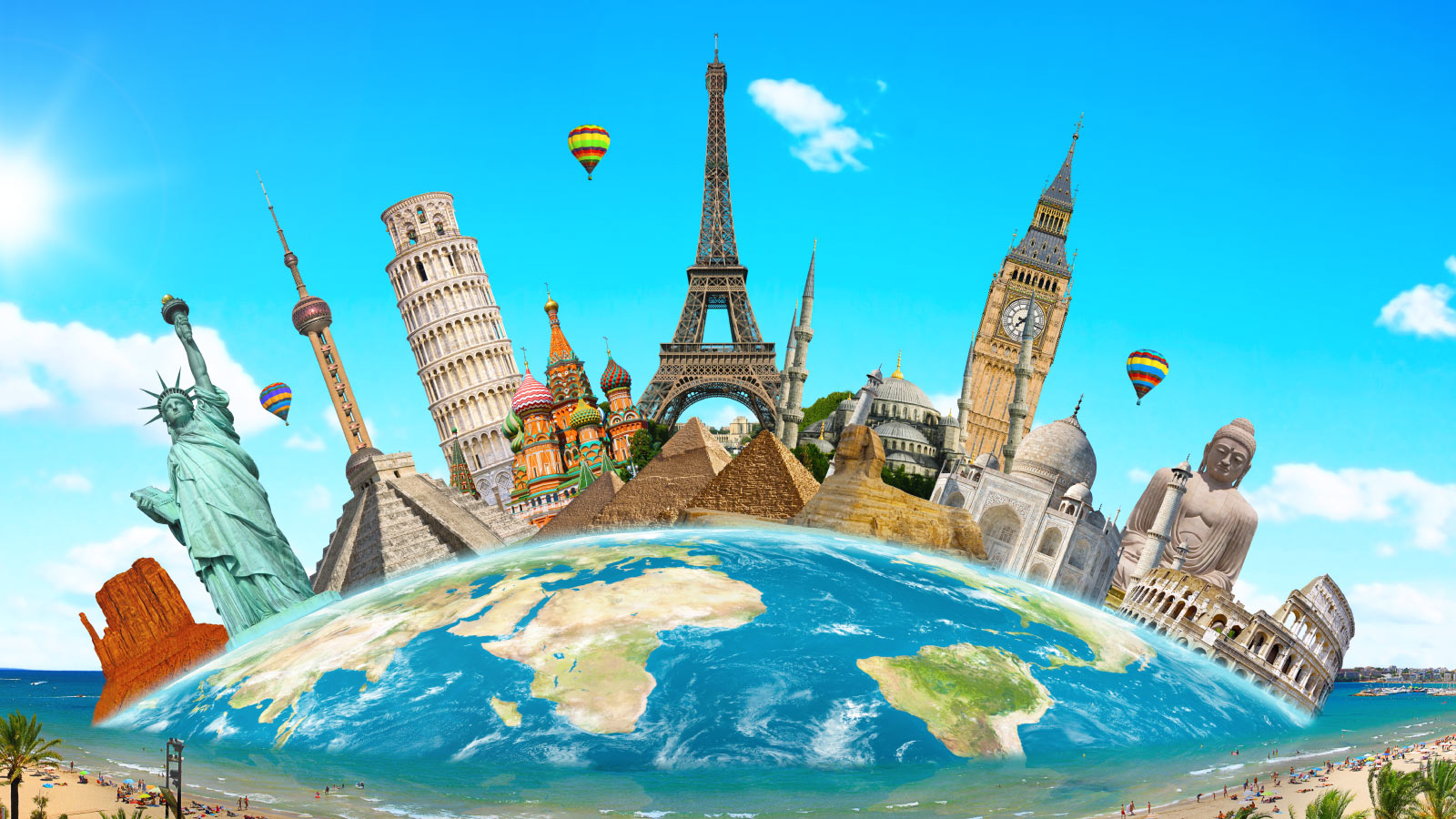 LynneMusic
$ 34 95
Full Track
0:00 1:40
An energetic track that has a feeling of the beginning of a great adventure or the start of a big journey. Its moderate rhythm pulsates from start to finish while the overall track builds up to a spirited climax.
$ 34 95
Standard License