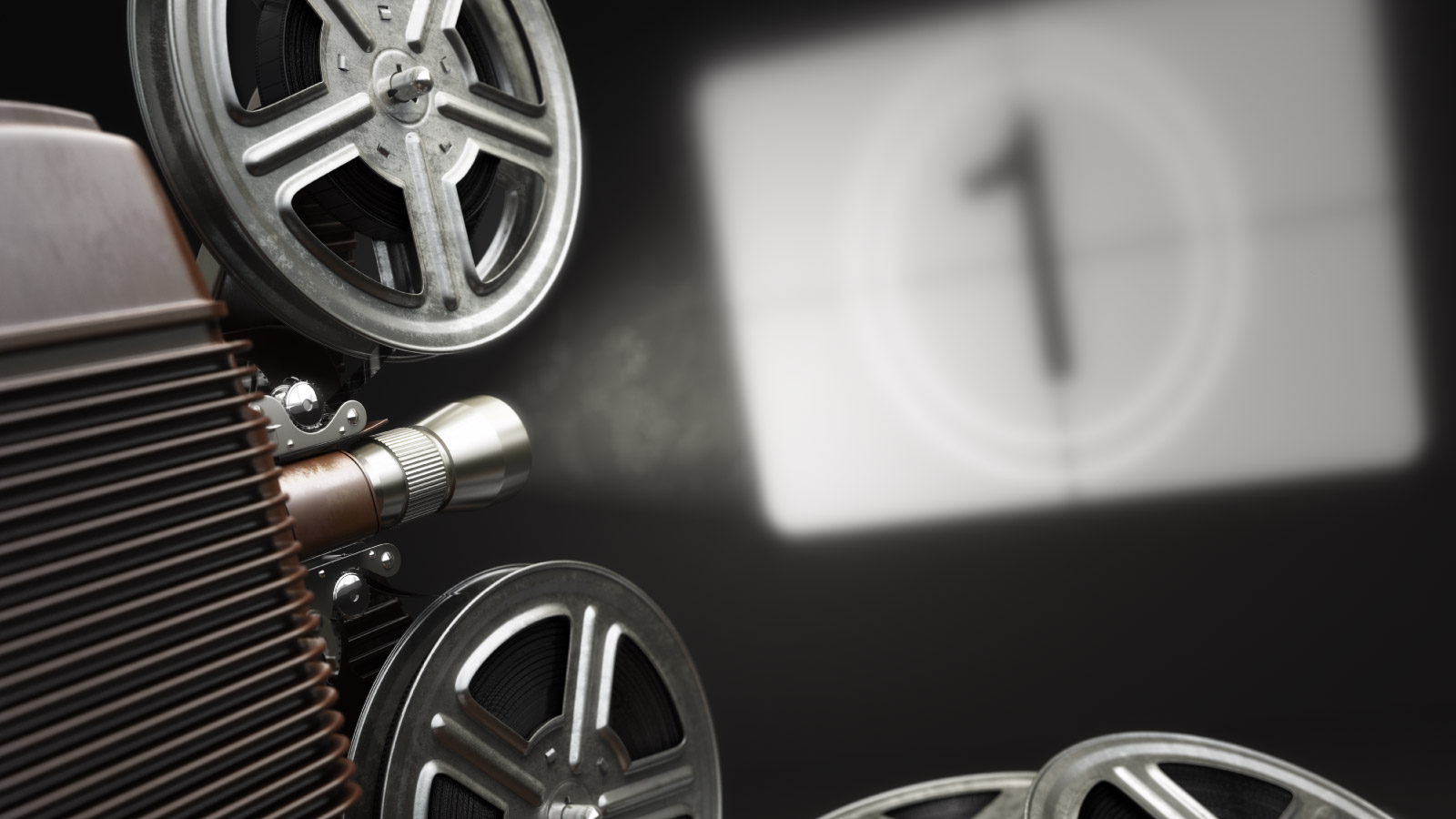 The Bard And His Bride

LynneMusic
$ 34 95
Full Track
0:00 3:04
A melodic love theme with a medieval or renaissance feel. Touchingly emotional and adventuring elements in it, and it would suit fantasy themed films, television and video games. Orchestra, and features a period wood flute as the lead melodic instrument,
$ 34 95
Standard License

Camping Under The Stars

Josh Kramer
$ 34 95
Full Track
0:00 3:43
A very inspirational and uplifting track, originally written for a commercial. This song is very cinematic and would work perfectly as underscore for film, tv, documentaries and other media productions.
$ 34 95
Standard License

The Ages Of Love