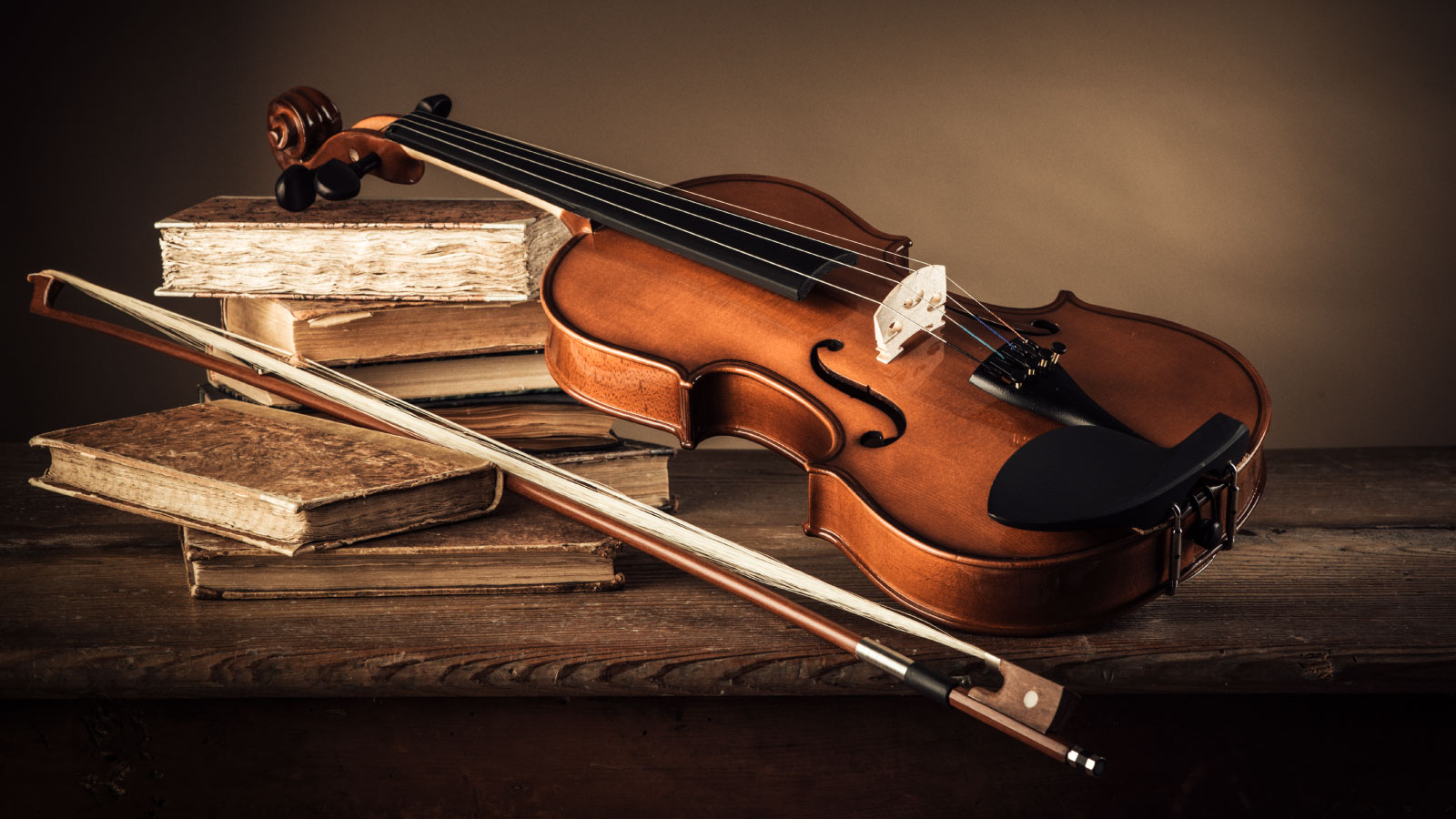 Classical Music for Media
$ 34 95
Full Track
0:00 2:59
Quick, joyous and celebratory, this Rondo from Piano Sonata No. 11 is one of Mozart's best known piano pieces and has been used in many film, TV and media productions requiring a fast paced and up-tempo soundtrack.
$ 34 95
Standard License

Classical Music for Media
$ 34 95
Full Track
0:00 2:42
This is such a well known and popular guitar solo that it is remarkable that the composer is unknown. A positive Spanish feel to this track full of passion, love and affection.
$ 34 95
Standard License

Dmitriy Lukyanov
$ 24 95
Full Track
0:00 1:04
This jocking and bright piano track is from the children's album of Pyotr Tchaikovsky has been perfomed by Dmitriy Lukyanov solo piano. Playfull and merry, nice and slightly romantic. The tune contains 2 parts.
$ 24 95
Standard License

Prelude No1 in E flat Major