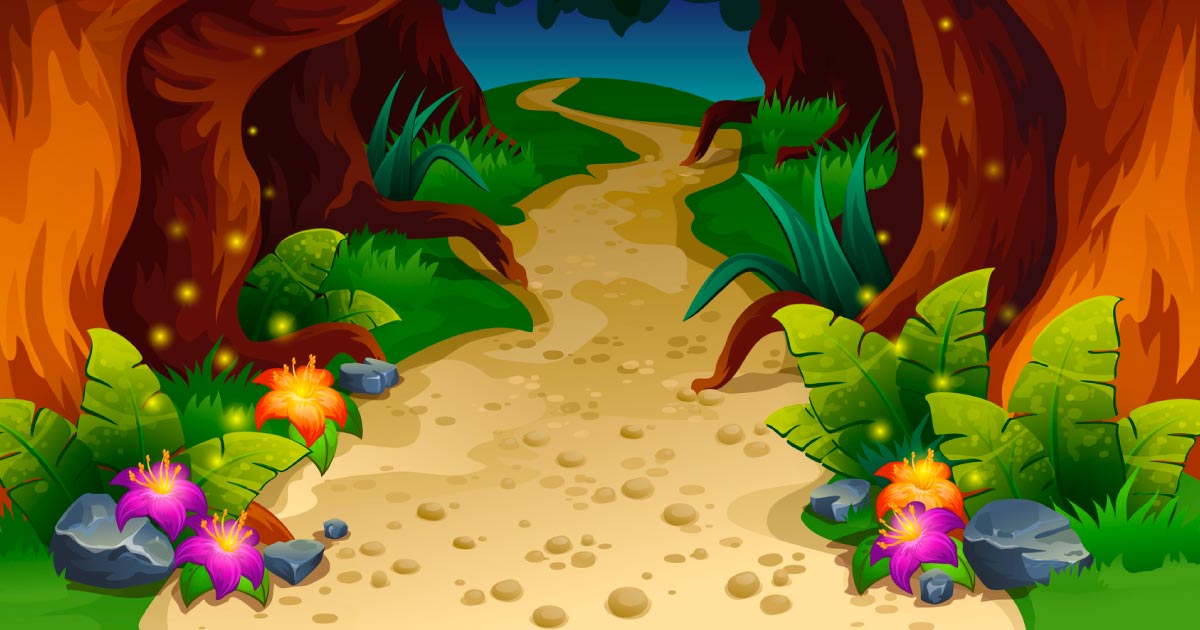 Stock Music for Your Game App: How to Pick the Best

Creating a game app? You need a killer soundtrack. Here's how to pick the best stock music (hello deal) to enhance the player experience. Have fun!

Creating a game app? You need a killer soundtrack. Here's how to pick the best stock music (hello deal) to enhance the player experience. Have fun!

Creating a game app is equal parts exciting and difficult. One aspect of the difficult side is picking out the right stock music. It seems pretty simple, but the wrong video game music could turn off or downright annoy your audience. Fortunately, we put together a tutorial on how to pick the absolute best stock music to enhance your players' experience within your new video game app. Are you ready to get educated? Let's start with why video game music is so important.

Stock Music And Why It Matters

Creating an app or a video game is an act of creativity. You're putting a lot of work into creating something that is both art and entertainment. This is why you should invest time into finding the right background stock music. It is all part of the art you are creating and a big piece of the puzzle. While non-game apps don't necessarily need music, video games sure do.

If you want your game to have a specific mood, stock music can absolutely control that. If you want to make your horror game even scarier, dissonant and mysterious music puts people in the mood even more. If you're making an upbeat cute game, having upbeat cutesy music makes it even more comfortable.

The Best Stock Music And How To Choose The Right Tracks

Now that we know why background music and stock music is so important for a video game app, we can get into how to choose the proper tunes for various elements of your game.

The characters you create each have their own unique personalities and quirks. Their music should only add to that. Say you have a character selection screen for an RPG app. Having unique music play for each character's stat screen can help players decide if they want that character to represent them. For example, if you have a goofy, ditzy character who is little and cute, selecting bubbly music would fit that personality type very well.

If you have an edgy mysterious character, background music with punk rock elements would fit them well. This idea can also be applied to when different characters are speaking within the game as well. Try personifying your character as a music genre and find a song that feels right to you.

This is the music that really sets the scene and solidifies the feel of your game. If you opt out of playing stock music during walking scenes or non-fight scenes, chances are your players will feel a little uncomfortable with that silence. Video games are supposed to be engaging and exciting, right? Choose music that isn't too distracting, but fits specific scenes very well.

These songs are essentially the defining tunes of your game. They will likely be the most memorable music within your game. Because of this, you should try and really research which songs you'll want in your game. There's a ton of great resources out there for royalty-free music that isn't lame.

Choosing stock music for fight scenes add a sense of alertness, action, and excitement. Don't choose music that is soft and easy-going for these scenes. We want dramatic music that matches the drama of the fight scene, so something instrumental and intense would be the best idea.

Adding a pleasant jingle to a "Congratulations!" screen or when the player wins an achievement only enhances the feeling of satisfaction your player will have when succeeding in the game. Reward music should be victorious, exciting, and bouncy.

Remember that you are creating a game app, not an Xbox or Playstation game. Most of the music and sounds that will be heard when people play your game will be coming through the tiny speaker of a smartphone or tablet, not an HD television.

Keep this in mind when you're looking for stock music to use. Music that has a lot of little details may sound completely different when it is played on the appropriate device.

There are a ton of great examples of successful music use for video games. Let's look at a few of them.

This action-adventure platformer game from EA DICE was really popular back in 2008. The setting of the game was in a future dystopian society where "runners" are hired as professional couriers to send messages without government surveillance. The feel of the game was very modern and focused on action elements like parkour. It was also somewhat gloomy and had an oppressive feel to it.

Much of the game's music is subtle, quiet, and somber. It fits the mood of living in a broken futuristic society really well.

This 2009 action-adventure video game from Ubisoft had a fifteenth-century Italian feel to it with themes of masquerades and renaissance. The musical score for the game matched this theme perfectly. It wasn't all lutes and piccolos, but it was a good mix of modern orchestral meeting old Italy. The action scenes had a crescendo of violins and crashing percussion that invoked feelings of being in a dangerous thunderstorm.

This is a great example of a game that used music to accentuate the feeling and themes of the game.

Who hasn't heard of this tower defense video game by PopCap Games? This computer-based game puts the player in the shoes of a homeowner that uses plants to prevent a gang of zombies from breaking into their home. Not only was the game itself great, but its musical score won awards and received a ton of praise.

The character and boss themes in this game were really fun and memorable. They matched the silly 8-bit feel of the game but still managed to have decent elements of danger within the boss fight songs.

Now Get To Work!

Now that you know how to pick the bet stock music to enhance the player experience, you can get right to creating that cool ambiance that every great video game has. What's your favorite video game musical score? Tell us about it in the comments!