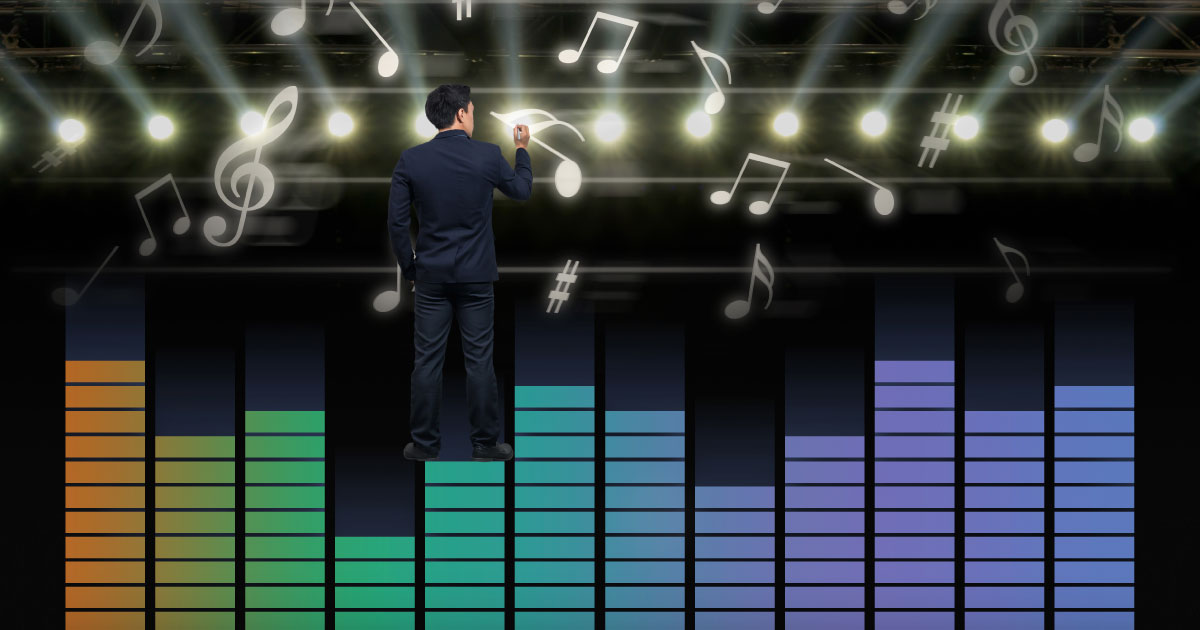 Stock Music Costs: How Much is "Too Much" for a Soundtrack?

When it comes to your film's soundtrack, how much is too much to spend? These stock music ideas will help - read on, and maximize your budget here.

When it comes to your film's soundtrack, how much is too much to spend? These stock music ideas will help - read on, and maximize your budget here.

You're finally ready. You've worked long and hard to prepare yourself for making your first film. You might have chosen the actors and the setting. You've already written the story. But there's one thing you're missing: the music!

It's an issue that every filmmaker faces at one point or another. After all, there aren't many films that would be successful without a killer film score. Getting a film score for your movie isn't going to be easy. It can actually be quite expensive. Filmmakers shell out tons of cash to find the right composer and get the right film score. Music is one of the most important, and most expensive components of filmmaking.

But there is good news. Getting a quality film score doesn't have to empty your pockets. There are ways you can lower the costs of producing a film score. In this post, you will learn how much it can cost to get a film score. You will also learn a few ways to get music for your film, without spending tons of money.

How Much Does Music Cost?

When you're making any type of film, music is a prime concern. Music is what adds more of an emotional touch to your more pivotal scenes. It goes without saying, right? After all, could you imagine watching a Star Wars lightsaber battle without John Williams' intense battle music behind it? Of course not. It's non-negotiable.

Whether you're making a feature-length film, a commercial, or even a YouTube video, you're going to need music that helps you set the right mood. This can get pretty expensive. It's usually recommended that you allocate 10% - 15% of your total budget to music production. If you don't have much of a budget, this can hurt your bottom line. So what does that mean? Well, if your total movie budget is $30,000, that means you can expect to spend between $3,000 and $4,500 on music alone. That's a pretty big chunk of cash if you're just starting out.

Fortunately, there are ways you can make sure you're saving as much money as possible without sacrificing quality. That's what the rest of this post is about.

Connect With A Musician

Who says you need Hans Zimmer or Danny Elfman to score your film? There are composers all over the place. You just have to know where to look. After you know where to look, you'll need to determine which composer to choose. Here are some questions you should ask yourself before choosing a composer:

It's important that you feel comfortable with the composer you choose. You're not just hiring him to write music. You're hiring him to partner with you in making your movie as impactful as possible.

There are a few different places you can go to fine quality film composers. Here are some suggestions:

When it comes to hiring composers, your issue won't be finding them, the issue will be picking the right one! Don't rush this process. Take the time to get to know each candidate. See if they're a right fit for your film.

One option that you might want to consider is using music that has already been created. Depending on the songs you want to use, you may still have to pay. If there are popular songs that you think would be a great fit for your film, this might work for you.

Here's a word of warning: If you're going to use popular songs, you must make sure you cover yourself legally. You don't want to get into trouble because you were accidentally infringing on someone's copyright, right? You need to get permission. Using other people's music means you have to obtain the appropriate licenses. This is what you need to do to avoid having legal issues.

There are two types of licenses you need:

If you cover your bases, you won't have to worry about anything coming back to haunt you later on.

Royalty-free stock music is the most affordable way to get music for your film. It's a relatively inexpensive way to gain access to tons of music by actual composers.

So what's royalty-free music? Royalty-free stock music makes it easier for you to get the music you need for your production. Here's how it works:

Pretty simple, right? The great thing about royalty-free stock music is that after you pay for the song, you don't pay anything else. Normally, if you pay for synchronization and master use licenses, you might have to pay ongoing fees.

Of course, there are certain cases where the artist might allow specific rights. Maybe you're only allowed to use it ten times. Or perhaps you have to give them credit for the piece. Even so, it's still much easier than having to approach record labels and publishers. Royalty-free music is the way to go if you want to save money without sacrificing quality.

Getting music for your film doesn't have to be a huge challenge. Sure, it's going to take some work. You're going to have to make sure that you're making the right musical choices for the scenes in your film. But you can get a quality film score without breaking the bank. The tips in this post will help you get the film score you need for your audience.